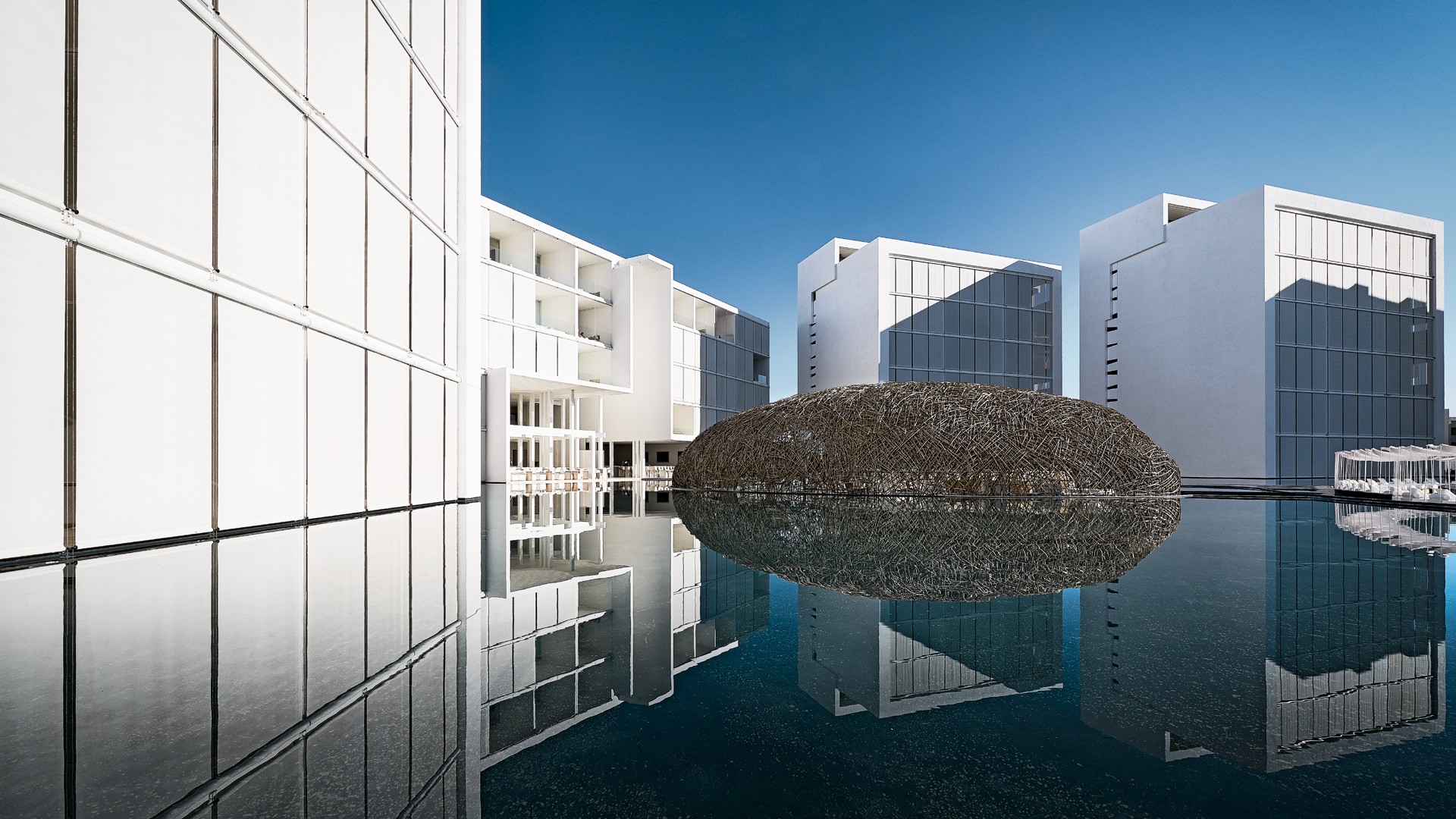 Mar Adentro is a complex of floating buildings that overlook the ocean. A scenic architectural gem located at the extreme tip of Southern California, between the Pacific Ocean and the Mexican desert, in extraordinary natural surroundings. 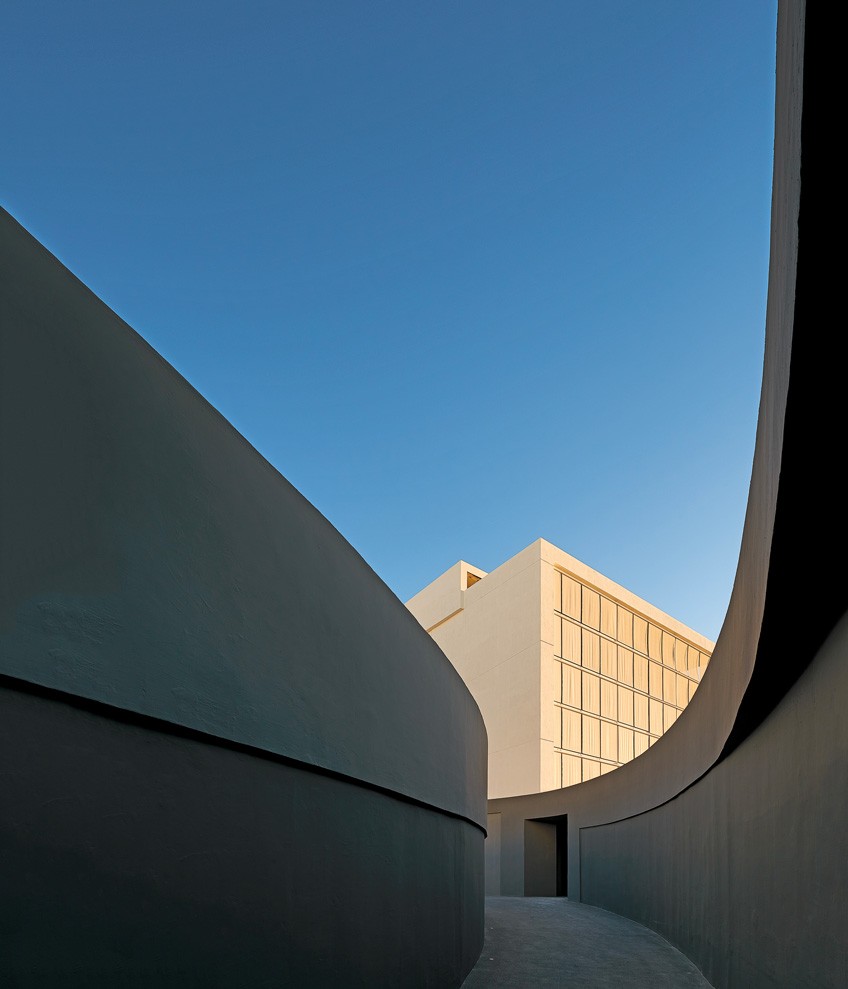 Poliform Contract worked with the architect Miguel Ángel Aragonés to supply the fittings – parquet, panelling and doors – and the fixtures and furnishings for the residential areas, including the kitchens and bathrooms, as well as the restaurant area, according to a concept that considers furniture as an integral part of the architecture.

Each component was built according to the architect’s design, in harmony with the aesthetics of the complex, marked by the utmost formal purity. Natural materials were selected for the finishes and furnishings. 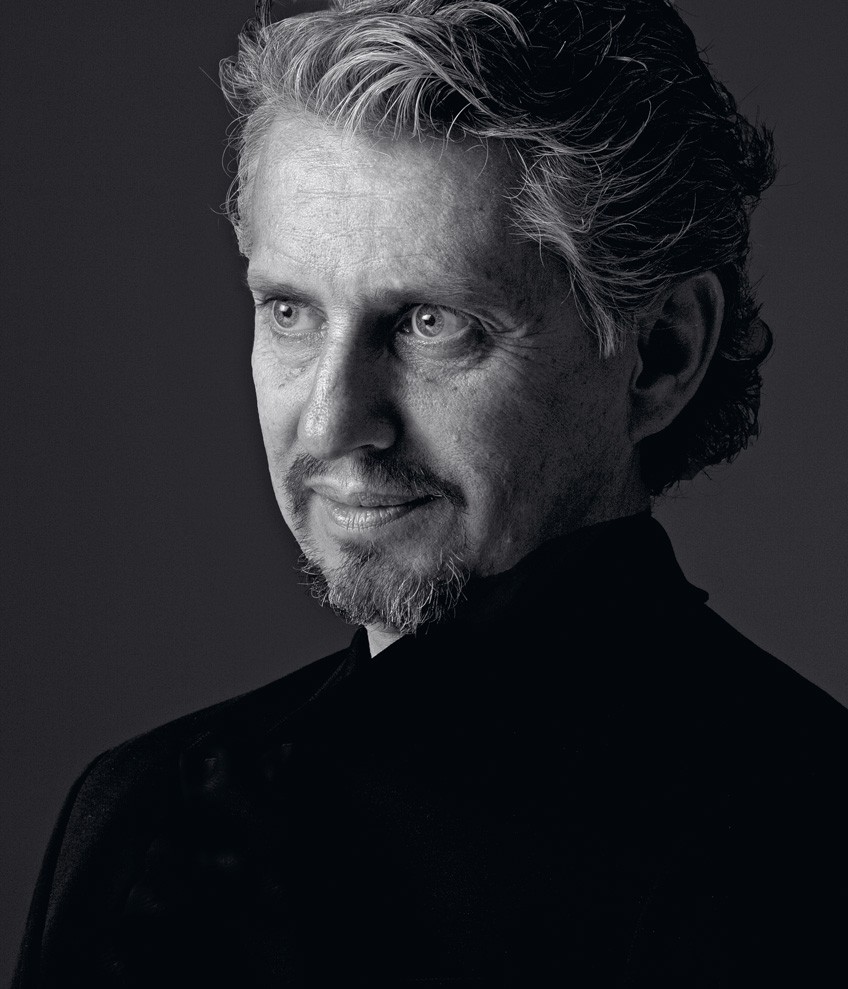 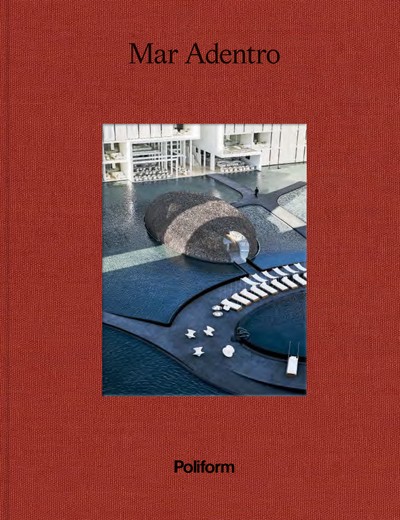